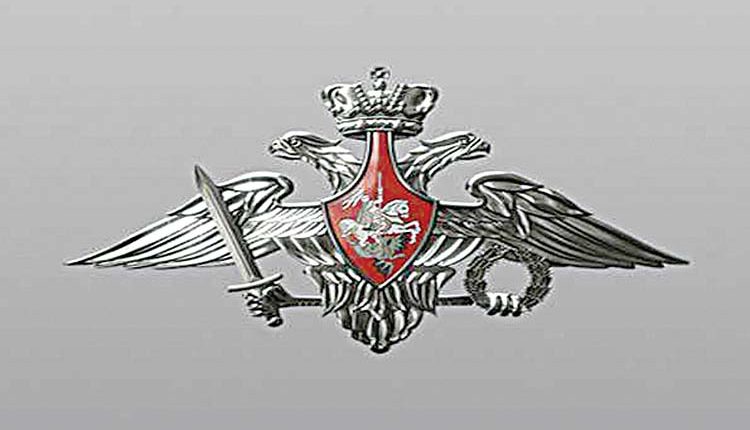 Moscow, Oct 8 (Agency) The Russian troops have successfully repelled all attacks in the Kupyansk combat direction in the Kharkiv region and eliminated a total of over 220 Ukrainian fighters, the Russian Defense Ministry said on Saturday. “The enemy, using the forces of two reinforced battalions in Kupyansk direction, attempted an offensive toward the villages of Pershotravneve and Yahidne in the Kharkiv region.

All attacks of the Ukrainian troops were successfully repelled by the Russian army. Over 100 Ukrainian servicemen, two tanks, five infantry fighting vehicles and four cars were destroyed,” the ministry said.Another 110 Ukrainian military were eliminated in Petropavlivka settlement, the statement also said. It added that over 30 Ukrainian fighters, three infantry fighting vehicles, and five pickup trucks were destroyed in Krasnyi Lyman direction by Russian military.