Red alert declared in some regions of Spain due to heat 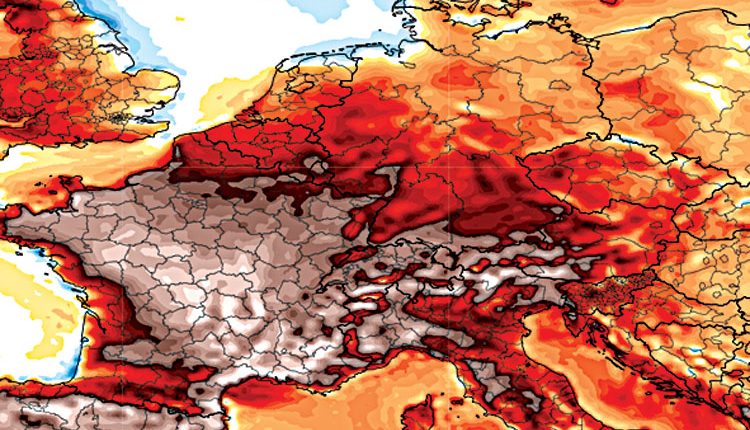 Madrid, Aug 13 (Bureau) A heat wave from Africa has caused a considerable increase in temperatures throughout Spain, and red alert has been declared in some regions of the country, the State Meteorological Agency Aemet said. On Friday, the red alert was declared in the valley of the Guadalquivir River, in the cities of Cordoba and Seville, both located in the southern Andalusia autonomous community. The air temperature reached 44-46 degrees Celcius (79.2-82.8 degrees Fahrenheit) there.

In addition, on Friday and Saturday, a number of areas of mainland Spain, as well as the Balearic and Canary Islands, will be covered with dust and sand that came from the Sahara. The heat wave will reach its peak on Saturday. The risk of fires remains extremely high. On Friday, firefighters managed to cope with fires in Pobla de Massaluca in Catalonia, where the fire destroyed 75 hectares of forest. In the municipality of Rubia in the northwest Galicia autonomous community, 200 hectares were burned. The fire was brought under control.