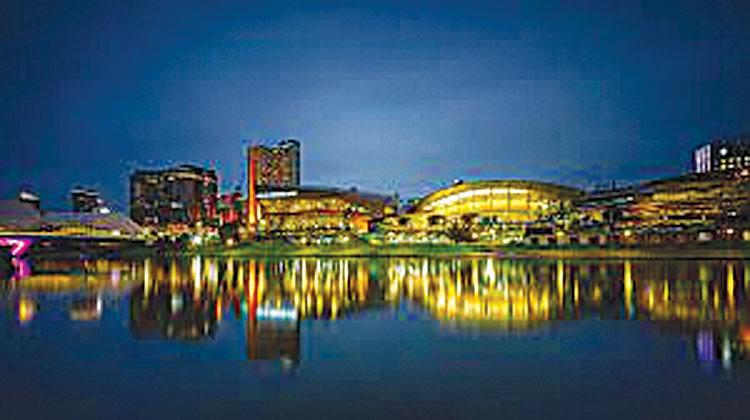 Sydney, Oct 17 (FN Agency) Australian gambling giant Star Entertainment Group has been fined $62 million for failing to stop money laundering at its Sydney casino. The group’s licence to operate the casino has also been suspended. The record penalties were announced in response to a damning inquiry in New South Wales (NSW) earlier this year, the BBC said. The fine announced on Monday is the maximum allowed, but the regulator stopped short of removing Star’s licence altogether, to protect thousands of jobs. Under the conditions of the suspension, the casino will still operate under a manager appointed by the regulator.

From Friday the Star will not be able to run the casino on its own until it can “earn” its licence back, NSW Independent Casino Commission chief Philip Crawford said. The inquiry earlier this year led to the resignations of Star’s former chief executive Matt Bekier. Its final report, handed down last month, found the Star was not fit to hold a casino licence in NSW. Casino operators in Australia have been under great pressure to reform their gambling operations following reports of widespread criminal activity.

A public inquiry earlier this year heard the Star had allowed money laundering and organised crime to infiltrate their Sydney casino, taking a “cavalier” approach to governance and at times making deliberate steps to cover its tracks. In response to the report, the Star Entertainment Group said it had taken “significant and urgent remedial steps” and would do “whatever necessary” to restore its suitability to run the casino. The Star entered a trading halt on Monday morning, which is set to last until Wednesday. After a similar inquiry in Queensland, The Star was earlier this month also found unsuitable to run its three casinos in that state. Media investigations have aired allegations of misconduct at various casinos around Australia in recent years, including at those owned by the country’s largest gaming and entertainment group – Crown Resorts.