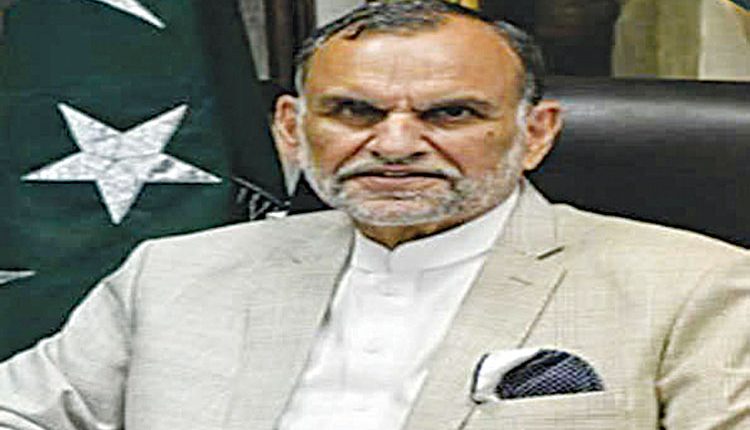 PTI’s lawyer Ali Bukhari represented Swati in court. At the outset of the court proceeding, the FIA officials requested the court to grant a seven-day physical remand of Swati for investigation. However, Swati’s counsel claimed that the “worst” torture was inflicted upon the senator. They stressed that Swati has been arrested only on “political grounds”.Later, the court partially accepted the FIA’s plea, granting a two-day physical remand of Swati. Swati is the third senior leader of the Imran Khan-led PTI who has been arrested by the FIA after Saifullah Khan Nyazee and Hamid Zaman. However, Nyazee and Zaman are being probed for their alleged involvement in the prohibited funding to the party. PTI Secretary General Asad Umar condemned the move and demanded that Swati be released immediately.