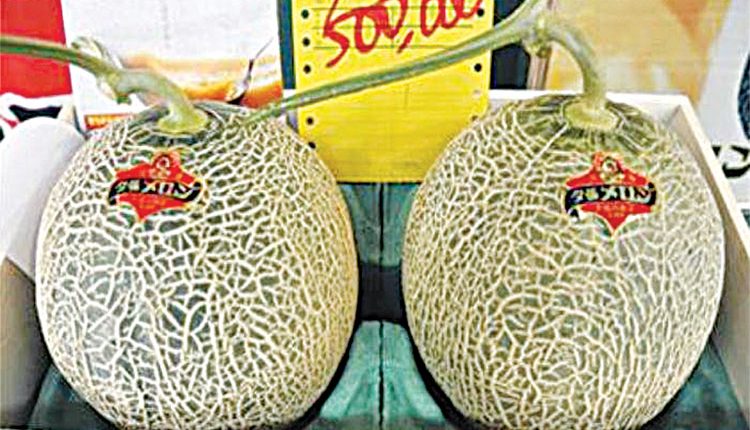 During the 2020 auction, a pair of the fruit — a signature product of the island’s city of Yubari — was sold for 120,000 yen, while the highest ever bid for the melons was recorded in 2019 and amounted to 5 million yen. According to the Kyodo news agency, this year’s bid was won by Hokkaido Products Ltd., a local manufacturer of baby food, that plans to offer the melons for free to 10 selected families with children via its social media accounts.

“I put in a bid hoping to encourage farmers,” the company’s head, Iori Kage, was quoted as saying. Yubari melons, also called the Yubari King, are known as a seasonal delicacy, with the first auction for the fruit marking the arrival of early summer in Hokkaido.