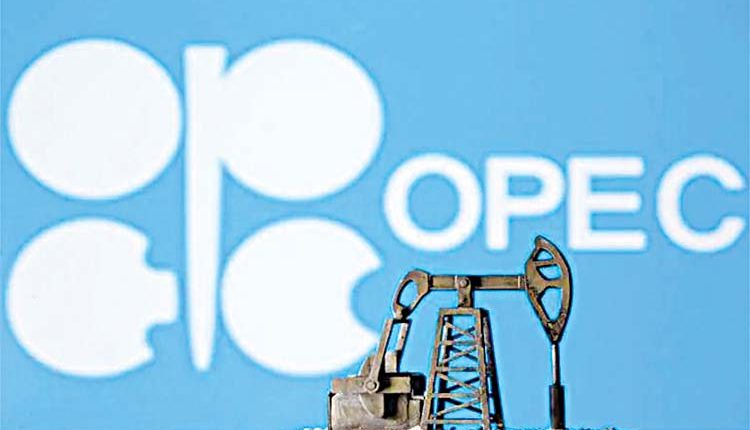 Vienna, Aug 12 (FN Bureau) The compliance of OPEC member states with the oil cuts deal last month reached 115%, a 5 percentage point (pp) decrease in comparison with June as the oil producers continue to gradually increase their output, the figures from the OPEC monthly report, released on Thursday, indicated. Earlier in the day, the International Energy Agency estimated the OPEC member states’ compliance at 116%, the non-OPEC compliance at 99%, while the overall OPEC+ conformity was put at 110%.

“According to secondary sources, total OPEC-13 crude oil production averaged 26.66 mb/d in July 2021, higher by 0.64 mb/d m-o-m. Crude oil output increased mainly in Saudi Arabia, Iraq and Nigeria, while production decreased primarily in Angola and Venezuela,” the report read. Saudi Arabia increased its oil output last month by almost 500,000 barrels a day to 9.4 million barrels a day (mbd), while Iraq pumped almost 4 mbd, a 56,000 barrels a day increase in comparison with June. The United Arab Emirates (UAE) added 42,000 barrels a day in July, reaching the output level of 2.7 mbd, according to the report. In July, Angola complied by 215%, Congo and Equatorial Guinea by 141% each, offsetting their previous commitment shortcomings, according to the figures in the new OPEC report.

OPEC+ countries last month extended the oil deal until the end of 2022, increasing oil production by 400,000 barrels per day every month starting August until the current restrictions are surpassed. This will allow the members to gradually withdraw from the current obligations to reduce production, currently standing at 5.8 mbd, by the end of September 2022. The countries additionally agreed to increase the baseline for oil production restrictions for Russia, Saudi Arabia, the UAE, Iraq and Kuwait from May 2022. For Iraq, the baseline will increase by 150,000 barrels per day, amounting to 4.803 million.