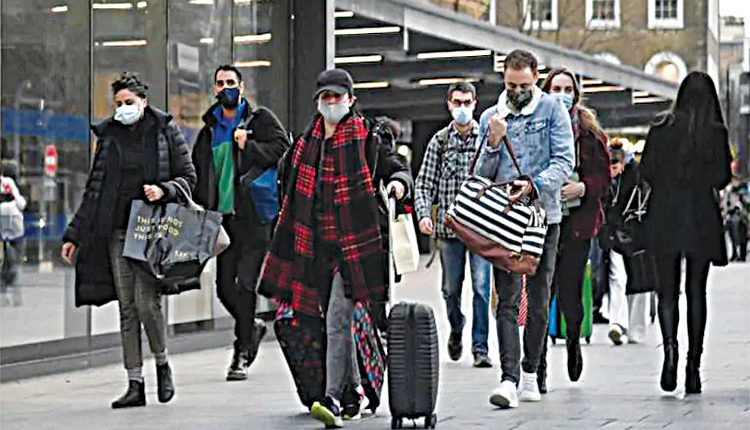 Tokyo, Jan 11 (Agency) Japan’s National Institute of Infectious Diseases (NIID) on Sunday confirmed that it has detected a new strain of the coronavirus among four persons who arrived from Brazil. According to the information divulged by NIID the new strain has similarities to the strains detected in the UK and South Africa, however there is no evidence that it is more infectious or is more likely to cause severe symptoms. The infected four individuals arrived in Tokyo from Brazil on January 2 from the state of Amazonas.

The four tested positive in the Haneda Airport during their quarantine period. A report by the Kyodo news agency said that out of the four, a man who is in his 40s was hospitalised as he experienced difficulty in breathing, a woman in her thirties experienced headache and sore throat. A male in his teens was feverish while a female in the same age group was asymptomatic. New strains of coronavirus were discovered in the UK and South Africa during late 2020, these have proved to be much more transmissible than its predecessor though luckily not deadlier than the original strain.