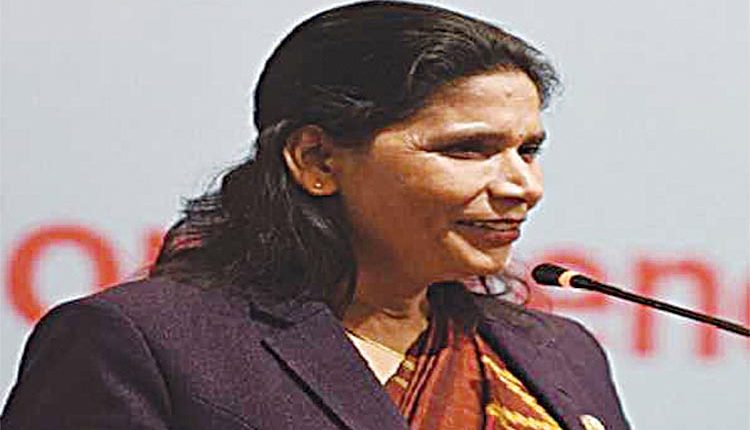 The Nepali government’s decision came after the country’s health ministry on Sunday confirmed infections for 7,211 people, a new daily record in infections since the pandemic hit the Himalayan country early last year. “Due to current COVID-19 crisis in India, we decided to suspend flights with India for certain period,” Padma Kumari Aryal, minister for agriculture and livestock development, told Xinhua on Sunday. “But, flights with South Africa and Brazil will be closed for the foreseeable future.” Nepal does not have direct flights with South Africa and Brazil. So, there won’t be connected flights, according to Aryal. Aryal said flights with the countries other than aforementioned three countries would continue on condition that necessary health protocols are followed. Nepal witnessed less than 100 cases for most of the days in March but saw continuous rise of cases since April with over 7,000 cases reported on Sunday for the first time.

US Secretary of State arrives in London for G7 Ministerial