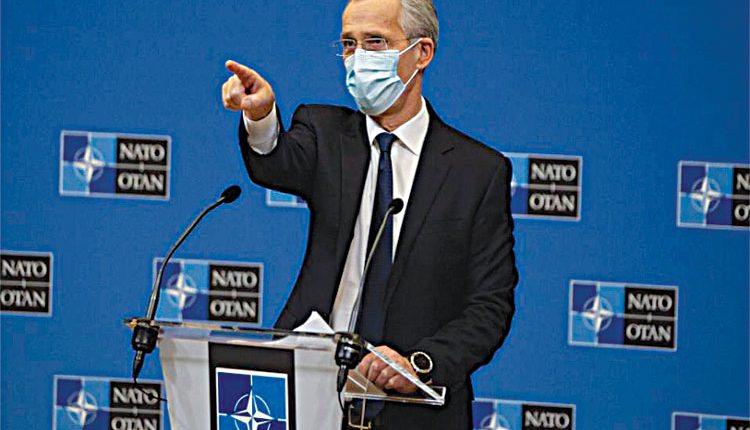 Commenting on the US remaining military presence in the country, the NATO chief stressed that most of the international troops in Afghanistan were currently non-US. “We have to remember that, of course, the US has a significant presence in Afghanistan as part of the NATO presence, but now the majority of the international troops in Afghanistan, they are non-US, demonstrating the strong commitment of European allies, partners around the globe, to participate in the NATO mission in Afghanistan,” Stoltenberg added. On Thursday, the Russian capital of Moscow will host an international conference on Afghanistan with participation of the United States, China, Pakistan and Afghan politicians. Apart from that, Istanbul is set to host another meeting on the Afghan peace process in April.