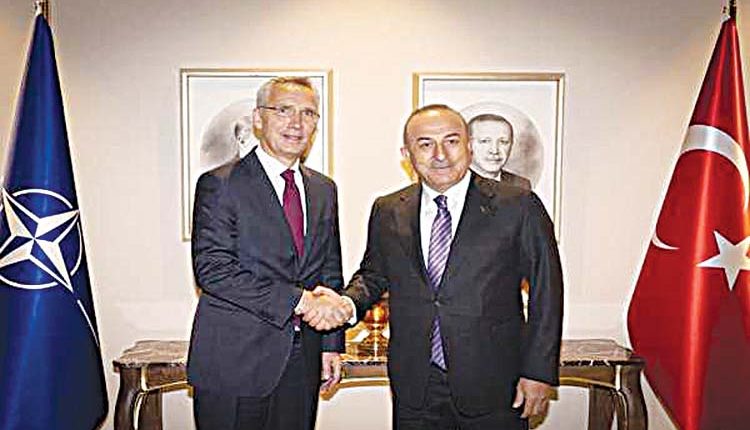 Istanbul, Nov 4 (FN Agency) Sweden and Finland have fulfilled their obligations to Türkiye and should be allowed entry into the North Atlantic Treaty Organization (NATO), NATO Secretary-General Jens Stoltenberg said. “It’s time to welcome Finland and Sweden as full members of NATO,” said Stoltenberg during a press conference in Istanbul with Turkish Foreign Minister Mevlut Cavusoglu on Thursday. “Their accession will make our alliance stronger and our people safer,” he added, noting Finland and Sweden are ready to work closer with Türkiye to fight terrorism. Türkiye, along with Hungary, has not yet finalized the process of ratifying the NATO memberships for the two Nordic countries despite signing the initial protocol in July. Türkiye has repeatedly stated that before the process could be finalized.

Finland and Sweden must take “concrete steps” to ease Türkiye’s concerns, including signing criminal extradition protocols and lifting sanctions on Türkiye’s defense industry. Stoltenberg aims to accelerate the ratification process by Türkiye during his three-day visit, during which he will also hold meetings with Turkish President Recep Tayyip Erdogan and Defense Minister Hulusi Akar. However, in response to Stoltenberg’s remarks, Cavusoglu stated that the two Nordic countries have not fulfilled all their obligations and more steps are needed to be taken by them.”Some steps were taken indeed,” said Cavusoglu. “But it is impossible to state that they have been fully implemented by these two countries.” “It is not our intent to block (NATO’s) expansion,” Cavusoglu said. “We just want to see concrete steps.”