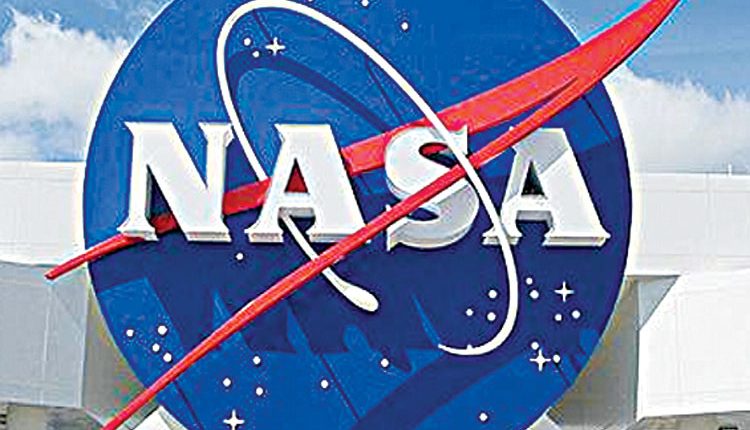 Washington, Jun 16 (Agency) NASA is urging Congress to earmark $5 billion from a pending infrastructure bill to repair ten space flight centers and ten additional facilities, Administrator Bill Nelson said in a congressional testimony. “I have already named Michoud and pointed out there are holes in that roof where we are putting together the first core, the first stage of the rocket, before it’s shipped to the Stennis Space Center, where then the engines are tested with the live fire,” Nelson told the US Senate Appropriations subcommittee responsible for NASA on Tuesday.

NASA’s Space Launch System rocket, a centerpiece of US plans to return to the Moon and later to go to Mars, is being assembled at the Michoud Assembly Facility in New Orleans. Nelson went on to explain NASA’s infrastructure woes, saying that conservative estimates place the cost of repairs at a about $5 billion. “Not only at Michoud and at Stennis, but every NASA center, ten of them and ten facilities and there is crumbling infrastructure,” Nelson said. “NASA can only squeeze so much out if its budget, $380 million in the president’s 2022 budget request for construction, environmental compliance and restoration.”

Nelson, a former Senator and NASA astronaut, added that the pending infrastructure bill provides Congress with an opportunity to step in and help the agency with its own infrastructure woes.