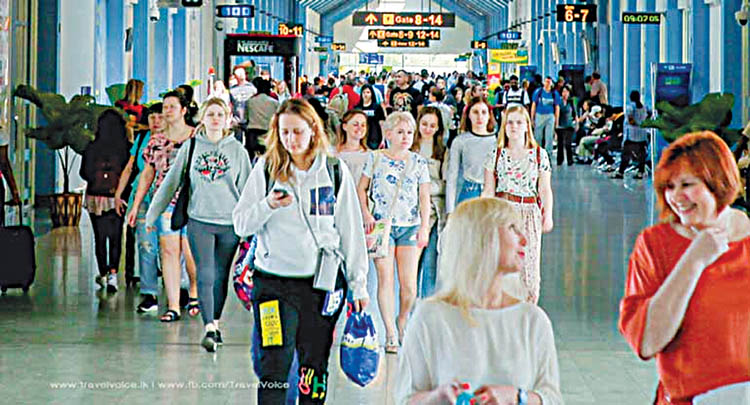 He also said that Azur Air will resume service to Colombo from November 3 with four flights per week. Jayakantha stated that around 32 airlines are currently registered with the CAA, including 21 scheduled passenger carriers; while more are likely to begin services to Colombo very soon. Immediately after reopening borders post-pandemic, only eight international airlines and 15 charter carriers were operating in Sri Lanka. Post-pandemic, a total of 37 international airlines operated in Sri Lanka. However, given the ongoing economic crisis, several airlines were contemplating suspending their operations in Sri Lanka as no credible solution was in sight to resolve the jet fuel shortage and the fund repatriation issues faced by the country’s aviation industry. The situation compelled several international airlines, including SriLankan Airlines, to use Trivandrum, Chennai and Kochi airports in south India as refuelling bases before continuing to Sri Lanka. The fuel shortage also prompted airlines to cut down on capacity to Colombo.