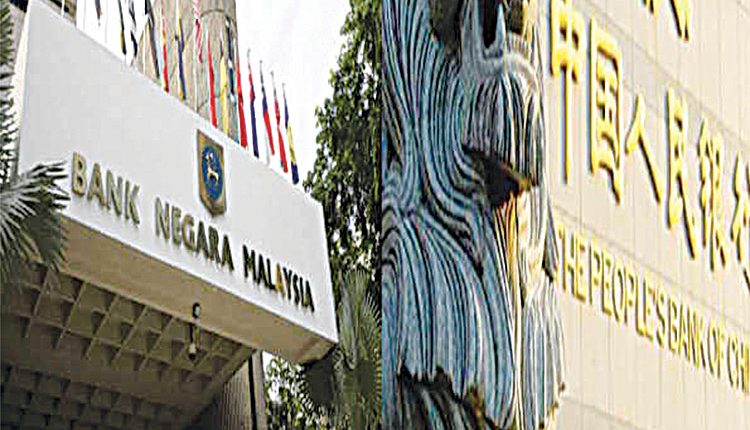 Kuala Lumpur, Nov 23 (UNI/Xinhua) Malaysia’s central bank Bank Negara Malaysia (BNM) and China’s central bank the People’s Bank of China (PBOC) have renewed the bilateral currency swap arrangement for a term of five years, with the size maintained at 180 billion yuan or 110 billion ringgit, the BNM said on Tuesday. The BNM said in a statement that the first agreement between the bank and the PBOC was established in 2009, and was renewed in 2012, 2015 and 2018.