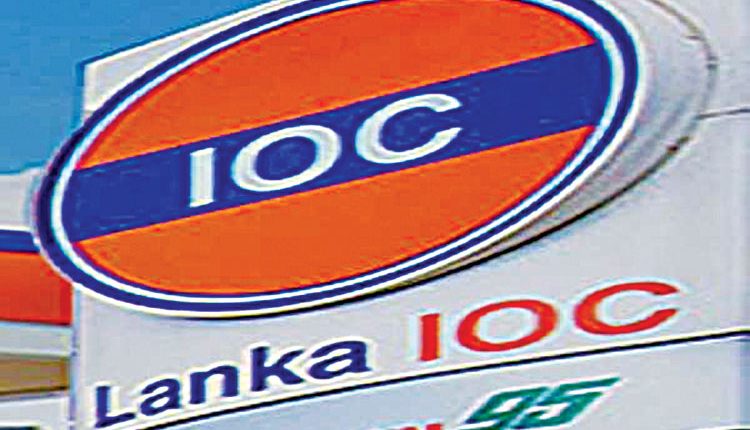 Colombo, Oct 26 (FN Agency) The revenues and the profits of Lanka Indian Oil Corp (LIOC) soared after authorities implemented a cost-reflective pricing formula for fuel and restored some normalcy in fuel supplies after a quota system was put in place, it was reported on Wednesday. Sri Lanka’s only private sector fuel distributor reported revenues of Rs.87.96 billion in the July-September quarter, the company’s second fiscal quarter, compared to Rs.20.61 billion in the year earlier period when the country was under lockdowns for half of that period due to the fourth wave of the virus. The company said its year-on-year volumes increased by 25 per cent from 128,807 tonnes to 160,468 tonnes between the two periods, the Daily Mirror reported on Wednesday.

However, the revenue in the quarter was considerably up even from the previous quarter ended in June when the company reported revenues of Rs.49.93 billion, which may have come from both higher volumes and the pump prices as the government had to revise fuel prices several times before introducing a cost-reflective formula. The global fuel prices have also fallen by about 35 per cent from its June highs of $124 a barrel. The prices at Brent crude futures, the international benchmark for oil, was trading around $ 92.00 barrel intraday on Tuesday.

Besides auto fuel, the company also engages in bunkering, lubricants, bitumen and petrochemicals, but the company said the conditions have been extremely challenging for all business verticals. During the months-long shortages of oil at the pump due to the shortage of acute foreign currency which persisted through most of July, the company made enormous attempts to keep their fuel stations supplied from their limited stocks.During this period, LIOC was granted the approval to open 50 new fuel stations on top of approval for 46 stations they earlier obtained. The company said they would start opening the stations in the next few months.