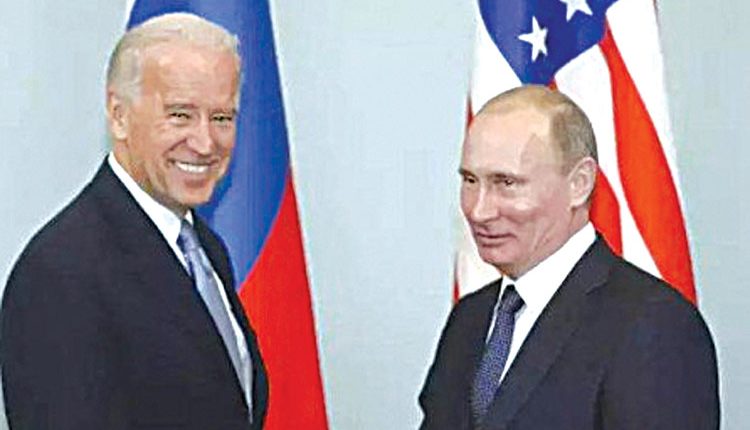 Moscow, May 25 (Agency) There are no alternatives to the interaction between Russia and the United States in the fight against cybercrime, Kremlin spokesman Dmitry Peskov said on Tuesday. “The initiative of [Russian] President [Vladimir] Putin, which was addressed to all countries, which says … there are no alternative to interaction in the field of information security and combating cybercrime.

Without such interaction, it is impossible for us to get rid of the threat and minimize the threat of these most notorious hackers, which our enemies say are linked with the Russian state. Therefore, of course, as such, this cooperation [with the US] is extremely important,” Peskov told reporters.