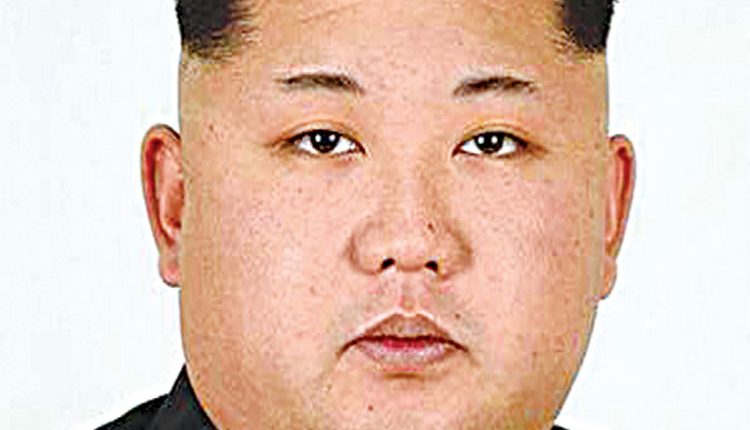 Pyongyang, June 17 (Agency) North Korean leader Kim Jong-un on Thursday acknowledged that his country is facing severe food shortages. He said, “The people’s food situation is now getting tense” while addressing a meeting of senior leaders of the Workers’ Party central committee in Pyongyang Mr Kim said the agricultural sector in the country had failed to meet its targeted production of grains due to typhoons last year, which had led to widespread flooding and loss of crop. However, during the meeting, Mr Kim said that national industrial output had grown by a quarter compared to the same period last year. Reports coming out from North Korea suggest that food prices have risen dramatically, with NK News reporting that a kilogram of bananas costs $45 (£32).

The COVID pandemic has forced the country to close its borders even with its closest ally China which has resulted in trade between the two countries plummeting drastically leading to shortages in food items, fertiliser and fuel. DPRK is also struggling because of international sanctions, imposed on it because of its nuclear programmes.