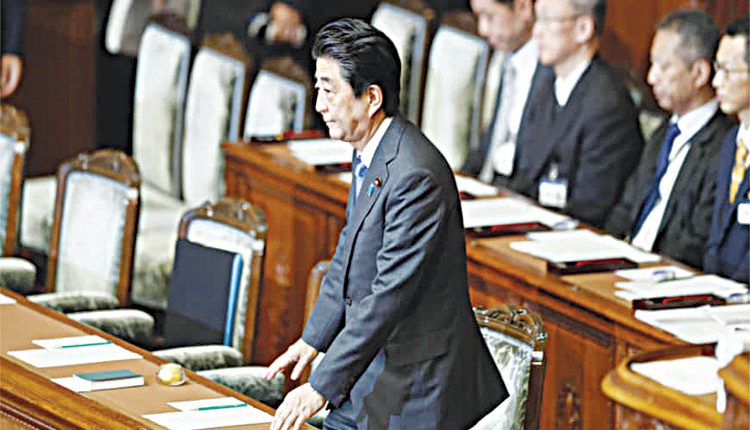 Tokyo, Apr 1 (Bureau) The lower chamber of Japan’s parliament voted down on Thursday a no-confidence motion submitted by the opposition camp against Internal Affairs and Communications Minister Ryota Takeda amid multiple “wining and dining” scandals in the government. During the plenary session of the House of Representatives, the ruling coalition of the Liberal Democratic Party and the Komeito Party voted down the oppositions’ demand using the majority of the parliamentary seats.

On Wednesday, the Constitutional Democratic Party of Japan and three other opposition parties submitted for the first time the motion against a member of Prime Minister Yoshihide Suga’s cabinet, accusing Takeda of dishonest remarks concerning ethics violations allegedly committed by senior communications ministry officials. The vote was initiated in the light of the upcoming April 25 parliamentary elections in three prefectures of the country.

Takeda received harsh criticism from the opposition when media reported that several officials from his department had received lavish treatments at a banquet hosted by executives of the Nippon Telegraph and Telephone Corporation and satellite broadcaster Tohokushinsha Film, where Seigo Suga, the eldest son of the prime minister, is employed. As a result of the scandal, two senior officials, including prime minister’s press secretary, Makiko Yamada, resigned.