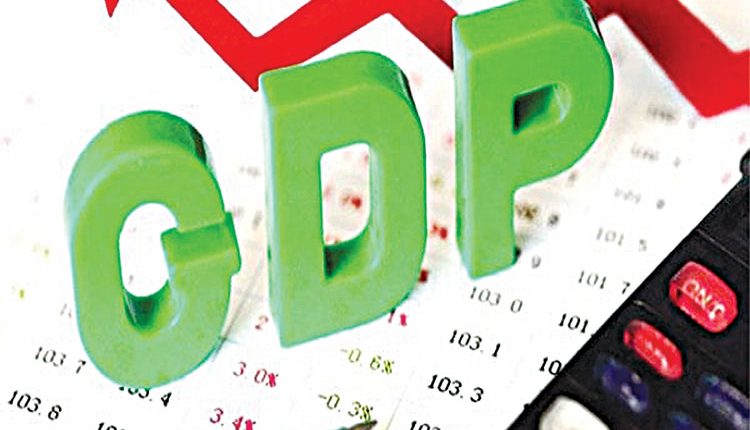 Moscow, Mar 9 (Bureau) The Japanese gross domestic product (GDP) increased by 2.8 percent in the fourth quarter of the last year, which is less than excepted by many analysts, according to the government’s final assessment. Previously, the DailyFX trading news website surveyed various analysts, who expected to see a 3-percent growth during that period.
In the third quarter of 2020, Japan’s GDP rose by 5.3 percent quarter-on-quarter. The fourth-quarter data translates into an annualized growth rate of 11.7 percent, lower than the expected 12.8 percent.

Meanwhile, when compared to the same period in 2019, 2020’s fourth-quarter figure shows a 1.4-percent decrease. At the same time, the personal consumption in the country, which is responsible for 60 percent of the country’s GDP, increased by 2.2 percent. The exports rose by 11.1 percent quarter-on-quarter, while the imports grew by 4 percent.