Japan to resume work of embassy in Kiev 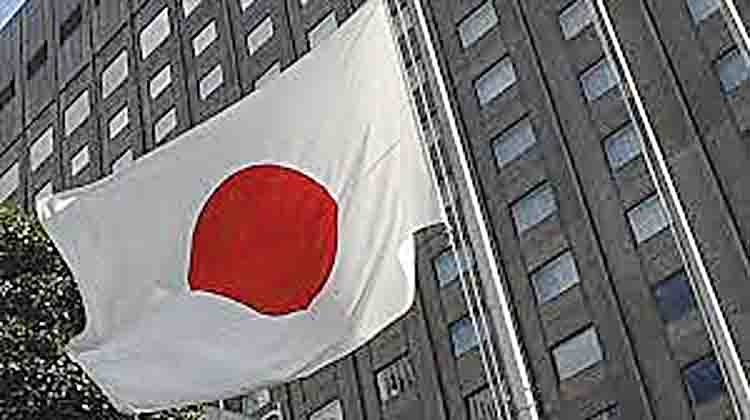 Tokyo, Oct 6 (Agency) The embassy of Japan in Ukraine will resume its work in Kiev on Wednesday after a seven-month pause, Japanese media reported. Japan transferred its embassy from Kiev to the western city of Lviv following the start of Russia’s military operation in Ukraine in February. Later in March, the Japanese diplomatic mission left Ukraine, while its actions were taken over by the embassy in Poland. The Japanese government decided to reopen the embassy to bolster cooperation with other G7 countries on such issues as the reconstruction of Ukraine, Japanese news agency Kyodo reported, adding that the United Kingdom, Canada, France, Germany, Italy, and the United States have already reopened their embassies in Ukraine in April and May.

Japanese Ambassador to Ukraine Kuninori Matsuda visited Ukraine in late August and early September to hold consultations with the police and make sure that the diplomatic mission in Kiev will not be in danger. On Friday, Japanese Prime Minister Fumio Kishida and Ukrainian President Volodymyr Zelenskyy discussed the issue of the embassy during a telephone conversation, the news agency reported citing sources.

Festival ended with the sacrifice of idols, Durga returned to Kailas