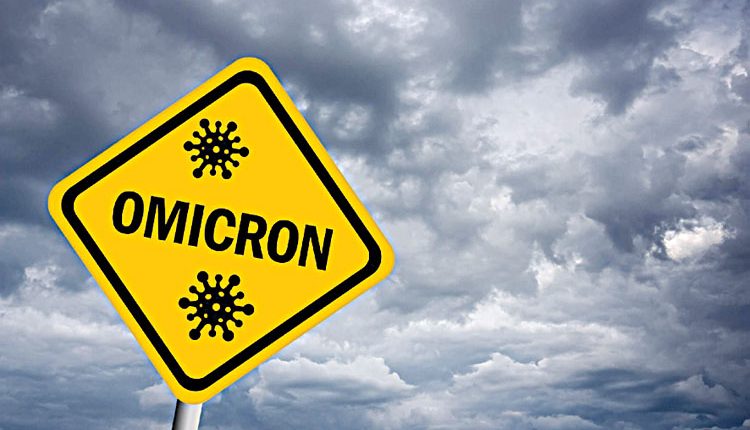 Tokyo, Jan 20 (FN Agency) Osaka, Kyoto and Hyogo prefectures in western Japan will jointly request the central government place the regions under a Covid-19 quasi-state of emergency as the Omicron varian of the virus continues to spread rapidly across Japan, local media reported Thursday. Osaka has seen new daily infections hover around the 6,000-mark, Osaka Governor Hirofumi Yoshimura said, quoted by local media, adding, “The ratio of hospital beds occupied by Covid-19 patients is likely to reach today or tomorrow the 35-per cent threshold for requesting the central government’s emergency step.” Other regions are looking to follow suit in a bid to combat the highly-transmissible Omicron variant, with Hokkaido, Shizuoka and Fukuoka prefectures also mulling requesting being placed under the emergency measures, according to local accounts. Fukushima and Shimane prefectures, meanwhile, have reportedly decided to make the official request to the central government to be placed under the emergency measures.

Across Japan, 16 prefectures have or under the process of being placed under the quasi-state of emergency, with more regions likely to be added in the coming days as the nation grapples with a daily infection count which on Thursday climbed to a new record for a third straight day at over 42,000 new cases. In Tokyo, 8,638 new daily coronavirus cases were reported Thursday, far surpassing Wednesday’s previous record of 7,377 new infections. Adding to Japan’s virus woes, Japanese Foreign Minister Yoshimasa Hayashi told the parliament on Thursday that the latest tally of Covid-19 cases among US military personnel stationed at bases in Japan stood at 6,350, with the highest number of infections affecting US military personnel reported in the southernmost prefecture of Okinawa, which hosts the vast majority of US bases in Japan.

As to whether Japan plans to lift or ease its entry restrictions to non-resident foreign nationals, as per the recommendations of a World Health Organization panel, Deputy Chief Cabinet Secretary Seiji Kihara said Thursday that Japan’s virus situation was “different” from those in other countries. “The infection situations regarding Omicron are clearly different in Japan and abroad,” he said, adding that the current border restrictions will be kept in place as planned until the end of February. Japanese Prime Minister Fumio Kishida has described the country’s border controls, aimed at stopping new cases of the virus entering the country, as “the most stringent among the Group of Seven advanced economies.”

About 30 people killed in stampede in Liberia

Mithali, Jhulan named in ODI Team of the Year