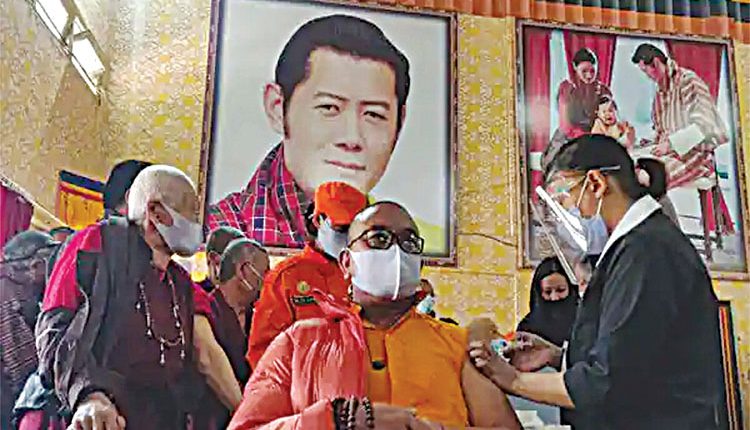 Tokyo, Apr 18 (FN Agency) Japan will have enough coronavirus vaccines to provide them to everyone older than 16 by the end of September, Administrative Affairs Minister Taro Kono said on Sunday, in the wake of successful talks between Prime Minister Yoshihide Suga and Pfizer CEO. In an interview with Fuji TV, the minister, who also supervises the country’s vaccination effort, noted that Suga and the head of Pfizer, Albert Bourla, recently had a phone conversation, agreeing on additional vaccine shipments to Japan so that the country has enough doses by late September.

“This means that they have basically reached an agreement. The way things are, there will be enough delivered vaccines for everyone who can be inoculated. We will be able to cover those over 16,” Kono said. The minister also noted that the US had launched a vaccine certification process for children aged 12-15 and that Japan would do the same. “I think that a request will be filed soon. We will discuss this with specialists, alongside our vaccination plans,” the official added. Tokyo has vaccine supply deals with Moderna, AstraZeneca and Pfizer. However, only the Pfizer vaccine has been approved for use in the country so far and has been used to vaccinate the population since February. The vaccines by Moderna and AstraZeneca are expected to be approved in May.