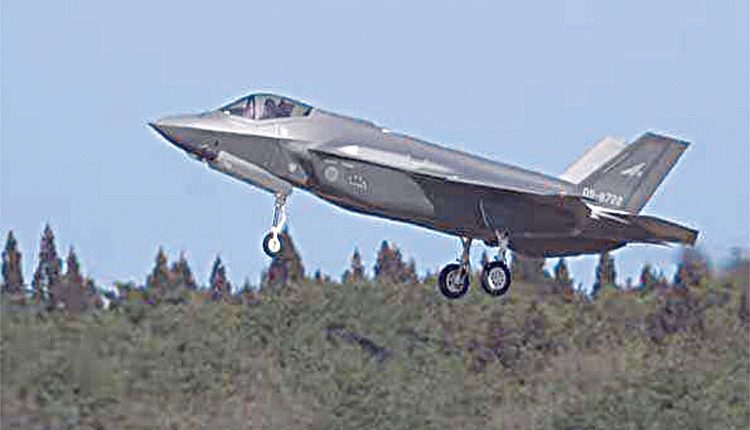 Tokyo, Apr 9 (FN Bureau) Japan said the number of incidents where its fighter jets were scrambled to intercept Chinese aircraft decreased by over 200 in the fiscal year 2020, the Japanese Joint Chiefs of Staff said on Friday.

According to the statement, last fiscal year, which began on April 1, 2020, Japanese fighter jets were scrambled 458 times to intercept Chinese aircraft and 258 times to intercept Russian aircraft, compared to 675 and 268 times, respectively, a year earlier. Japan’s Air Self-Defense Force (JASDF) deployed its jets a total of 725 times last year, compared to 947 times a year earlier.

In March, media reported that JASDF changed its air defense strategy in order to lower the number of interceptions. This was done to help free resources for the advanced training of fighter pilots on recently procured F-35 stealth fighter jets that are not suitable for emergency lift-off.