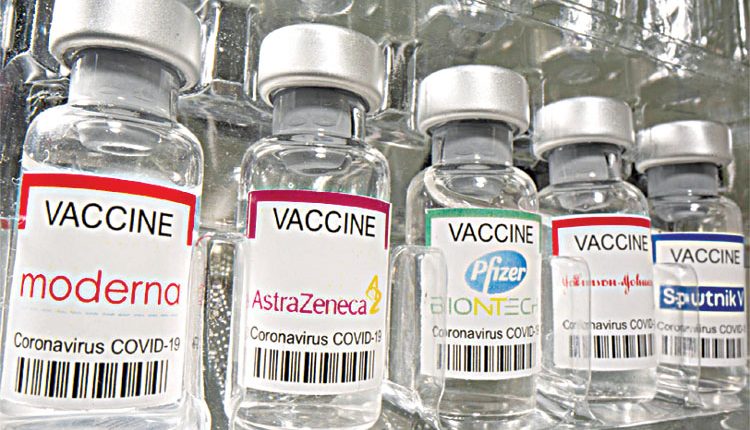 Tokyo, May 21 (Bureau) Japan on Friday authorized two more COVID-19 vaccines — those developed by AstraZeneca and Moderna pharmaceutical giants — to be added to the nation’s vaccine portfolio, the Kyodo new agency reported. On Thursday, a health ministry expert panel pre-approved the vaccines, which had applied for authorization in February and March, respectively. Japan is expected to receive 50 million doses of the Moderna vaccine, 120 million AstraZenca doses and 194 million those of Pfizer.

According to the media outlet, both vaccines were greenlit for people aged 18 or older, with two doses to be taken several weeks apart. The country’s vaccine portfolio has now three types of shots available, including Pfizer. The AstraZeneca vaccine will not be administered right away over rare cases of blood clots, the health ministry said. Japan rolled out its mass inoculation campaign on February 17. The first phase covered 4.7 million health care workers. Starting from April 12, the country has been administering shots to those over 65 years old, with some 36 million seniors expected to be vaccinated during this stage.