Japan intends to limit number of arrivals to 2,000 per day amid COVID-19 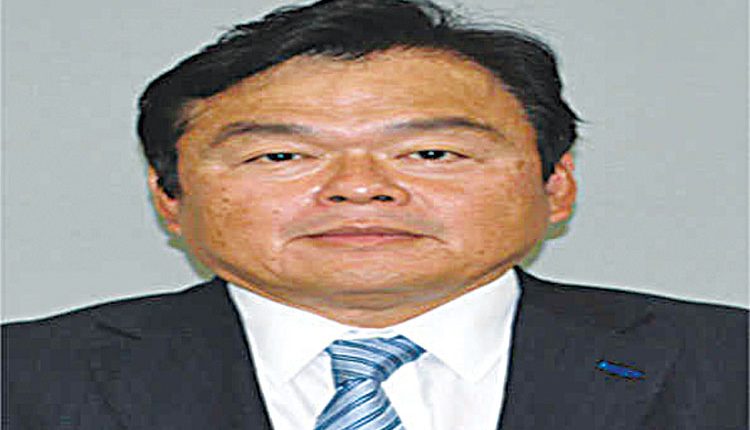 Tokyo, Mar 12 (FN Bureau) The Japanese government intends to introduce a daily limit on the number of people arriving in the country, including Japanese nationals and foreigners, to 2,000 to control the possible spread of new coronavirus strains and ensure the effectiveness of current related restrictions, Transport Minister Kazuyoshi Akaba said. “Currently, to implement reliable quarantine measures, a limit will be imposed on the number of people entering the country, including Japanese citizens and returning foreigners, in the amount of 2,000 people per day,” Akaba was quoted as saying by the NHK broadcaster.

Besides, the minister noted that the government called on airlines to introduce a limit on the numbers of passengers on international flights arriving in Japan. The media outlet reported that several companies, including Japan Airlines and All Nippon Airways, have already voiced their intention to comply with the authorities’ request, by reducing the numbers of passengers on international flights to 3,400 people per week. Japan introduced a ban on issuing new visas to citizens of all countries in late December 2020 in an effort to prevent the spread of UK-linked coronavirus mutation. Besides, the government extended a state of emergency in several prefectures as a part of the strategy to contain COVID-19.

Restrictions on the entry of foreigners are expected to remain in effect for some time even after the emergency regime in the Tokyo Metropolitan Area is lifted. Notably, the latter has recently been extended until March 21. However, according to media reports, Japan has mulled the option of allowing entry for foreign sportsmen participating in the Summer Olympic Games, later this month to take part in the qualifying competitions scheduled for April. Originally scheduled for 2020, the Summer Olympic Games in Tokyo was postponed until 2021 due to the pandemic. They are currently planned to take place from July 23 to August 8.