International Army Games 2021 to be held in 11 countries 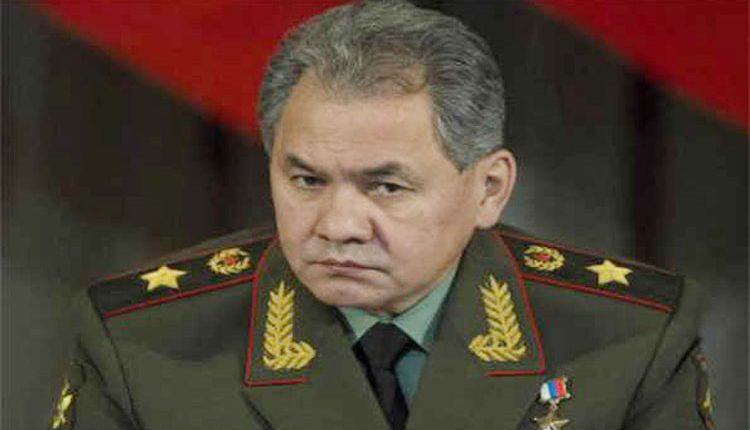 Moscow, Aug 3 (Agency) The seventh edition of the International Army Games, organized by the Russian Defense Ministry, will be held from August 22—September 4 across eleven countries, Defense Minister Sergei Shoigu said on Tuesday. “From August 22 to September 4, more than 280 teams from 42 countries will demonstrate their combat skills and determination to win. This year, the competition will be held in eleven countries,” Shoigu said.

Algeria, Vietnam, Qatar and Serbia will debut at this year’s games, the minister added. Despite the COVID-19 pandemic, the Patriot theme park in the Moscow Region will welcome guests to visit military exhibitions, festivals and training seminars. The games, according to Shoigu, will be held at the same time as the Army International Military Forum. Russia has hosted the International Army Games annually since 2015 for military teams from across the world to come together and compete in various disciplines, such as a tank race, sniper shooting, a flight crew competition and a combat ship crew competition, among others. Last year, the games were held at training ranges in fourteen different locations. The Army International Military Forum is an international showcase of the latest developments in the arms industry.

Japan to Hospitalize only serious cases as COVID-19 infections rise