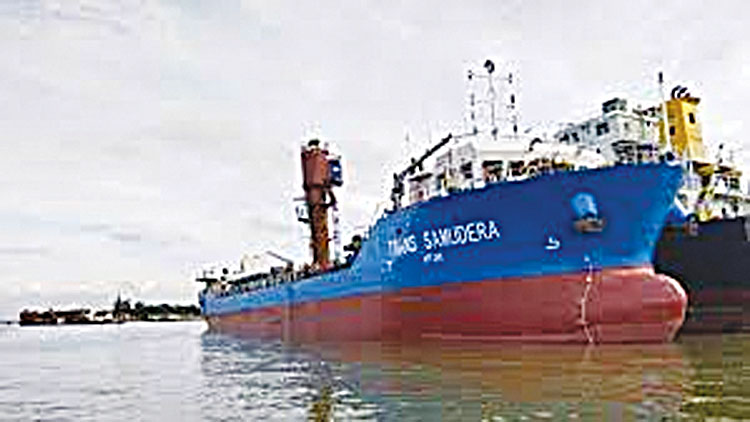 During Bangladesh Prime Minister Sheikh Hasina’s visit to India in 2019, a SOP was signed to operationalize the Agreement. The first trial movement under this agreement on the route Chattogram-Akhaura-Agartala was successfully conducted in July 2020 wherein four containers, two each of TMT steel and pulses, were delivered at ICP Agartala from Kolkata through Chattogram. The transit/transshipment of goods under this agreement will reduce both cost and time for transport of goods to Northeastern States of India. It will also create economic gains for the Bangladesh logistics and services industry (Insurance, transport and Finance industry etc.) as only Bangladesh trucks will be used for transshipment.
This trial run marks the completion of all trial runs on all approved routes under this Agreement. Trial runs on the routes Mongla–Tamabil–Dawki, Mongla–Bibirbazar–Srimantapur and Chattogram–Sheola–Sutarkandi have also taken place. Following this completion of trial runs, necessary permanent standing order/notification would now be issued by the Government of Bangladesh for the operationalization and regular movement of goods under this Agreement. This is a step forward in realizing the commitment reiterated at the level of the two the Prime Ministers, Narendra Modi and Hasina, during her visit to India in September 2022.

Ranil as corrupt as any, says JVP