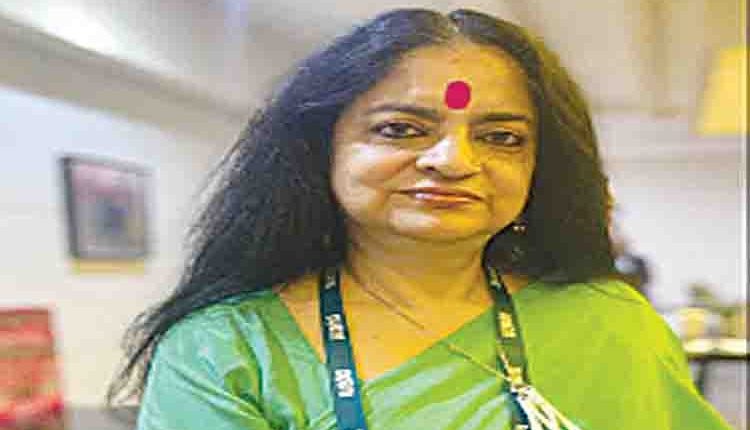 Colombo, Oct 11 (Agency) Travel and tour operators in India have pledged support to help Sri Lanka’s tourism industry to move towards the positive growth trajectory. The Travel Agents Association of India (TAAI) said it would by no means back out from selling destination Sri Lanka in India, the Daily FT newspaper reported on Tuesday. Speaking to Mirror Business, TAAI President Jyoti Mayal said the Indian travel and tour agents were of the view that Sri Lanka must and should be supported as it attempts to brave through the series of challenges it has faced in the recent months. “Sri Lanka, I feel, deserves to be supported as it is a country worth visiting. Not only value for money but it is a country that relates to our Indian culture, history, religion and has the most wonderful forms of entertainment,” she said. “Every crisis brings multiple opportunities and surely, Sri Lanka with the TAAI’s support will revive quickly and more effectively,” she said.

Asked about the possibility of moving to another host country to facilitate the 60th TAAI convention, Mayal said the association was keen and determined to bring its convention to Sri Lanka as planned, the daily reported. Industry sources shared that following the decision to postpone the event that was to be held in November this year, it is likely for the convention to take place within the first quarter of 2023. The dates are yet to be confirmed. India is currently the largest tourist traffic generator for Sri Lanka and authorities are increasing its focus on the neighbouring country to increase tourist arrivals to the country, the report said. Arrivals from India are expected to improve in the coming months as India’s Spicejet will resume services to Colombo from November 15. Plans are afoot to also introduce a cruise from Pondicherry.