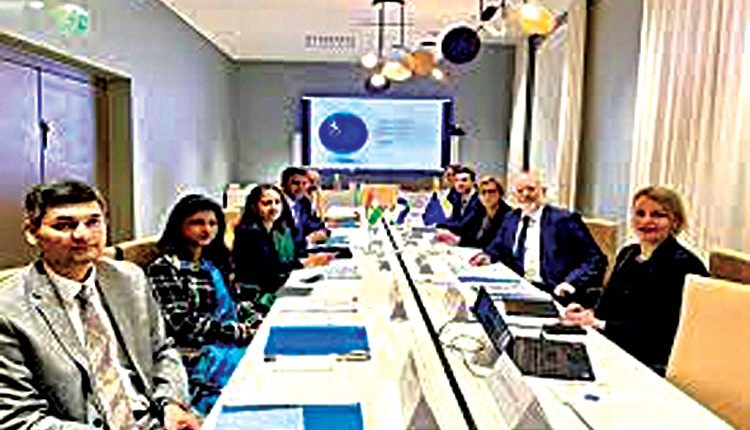 Helsinki, Nov 24 (FN Agency) India and Finland held the 11th round of Foreign Office Consultations in Helsinki during which they discussed the progress and direction in the bilateral ties. The talks were held between Secretary (West) in the Ministry of External Affairs, Reenat Sandhu, and Matti Anttonen, Permanent State Secretary at the Finnish Foreign Ministry.