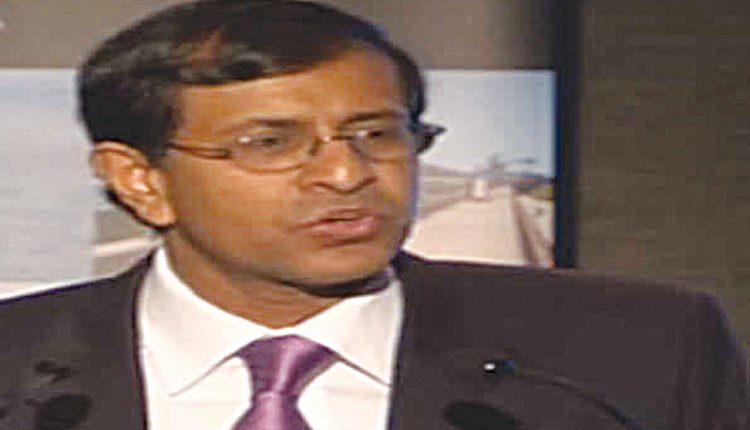 Colombo, July 5 (FN Agency) India has the clout to bail out Sri Lanka out of the present crisis but Colombo will need $20-25 billion worth of funds in the next three years to put its tottering economy back on some decent footing and to restart growth, an economist said in comments published on Tuesday. “As China is in dilemma while the rest of the world has qualms over helping Sri Lanka, India could deepen its role in bailing out its debt-strangled neighbour by giving the leadership for a proposed donor consortium,” the Daily Mirror quoted Dr Ganeshan Wignaraja as saying. This is because an International Monetary Fund (IMF) rescue package could take some time, said the Senior Fellow at the National University of Singapore.

He said that bailing out Sri Lanka was in India’s best interest as it can deepen its trade, commercial and investment relationship, transcending from the current humanitarian and aid relationship. India was the first country to come to the rescue of Sri Lanka from the beginning of this year by providing roughly $3.5 billion worth of assistance from a combination of instruments such as credit lines, term loans and deferred loans. The credit lines, under which Sri Lanka received oil, ended in June, bringing the country to a near standstill as the fuel stocks ran out.

Dr. Wignaraja said if Sri Lanka did not come out of the crisis mode quickly, it could get caught up in entrenched stagflation, where the prices would continue to soar while the economy declines, making scores of people go jobless and throwing millions into poverty. China, he said, was facing a big dilemma in bailing out Sri Lanka because it feared that it could set a wrong precedent. Other countries that borrowed from China and facing debt distress could line up seeking debt restructuring from the world’s second largest economy. China may also be unwilling to tarnish its image in the global stage by helping a failed economy, he added.