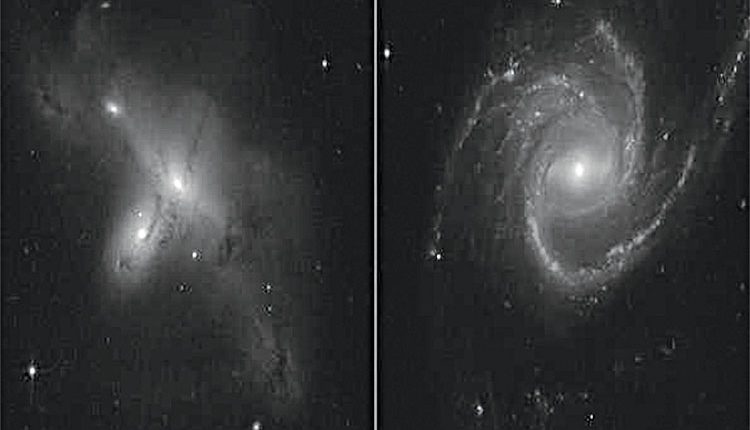 Moscow, Jul 20 (Agency) The Hubble Space Telescope has recommenced scientific operations, releasing new images and sending them to Earth following the recovery of its computer systems, NASA said. In June, the telescope suspended its work due to technical issues with its payload computer possibly caused by problems in the power control unit. “NASA’s Hubble Space Telescope is back in business, exploring the universe near and far.

The science instruments have returned to full operation, following recovery from a computer anomaly that suspended the telescope’s observations for more than a month,” the statement, published on Monday, read. The telescope restarted its scientific observations on Saturday and then took several photos of “the unusual galaxies.”

Time to consider a India-Japan mobility and migration agreement