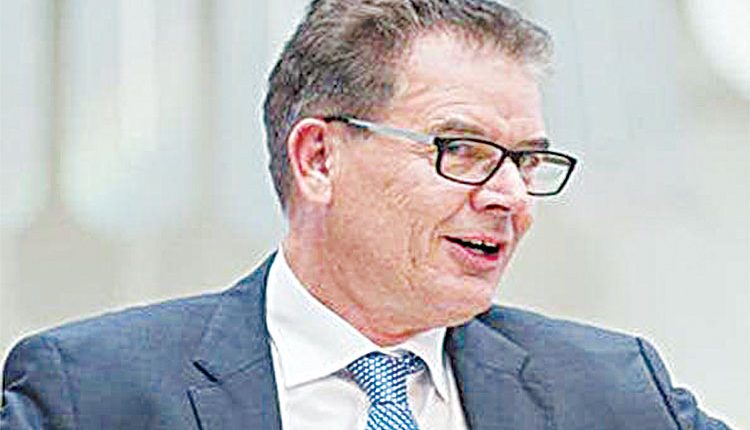 “The remaining German and EU members of GIZ were able to safely leave the country. We are working intensely to get support staff of the German development cooperation [agencies] and our partner aid organizations out of Afghanistan, if they want it,” Mueller said.