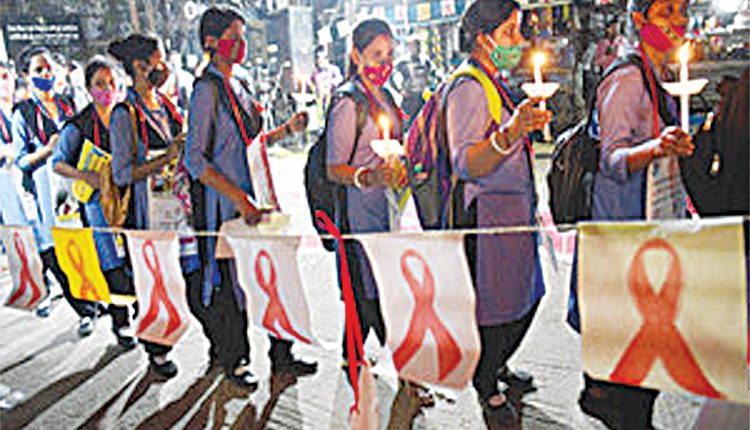 Belgrade, Nov 30 (FN Agency) Germany will provide assistance to the Kosovo Security Force to the tune of 1 million euros ($1.1 million), German Ambassador Joern Rohde said on Tuesday. Rohde signed a deal to this effect with Armend Mehaj, Kosovo’s official in charge of defense in what Serbia sees as its breakaway southern territory. “Signed agreement in support of the KSF worth 1 mio eur with Minister Armend Mehaj today as part of our Enable and Enhancing Initiative,” the diplomat tweeted.

Germany will provide Kosovo forces with 10 explosive protection suits and demining training worth up to 500,000 euros as well as two hazardous goods vehicles worth another 500,000 euros as part of its effort to enhance KSF capabilities to dispose of explosive ordnance and hazardous materials.