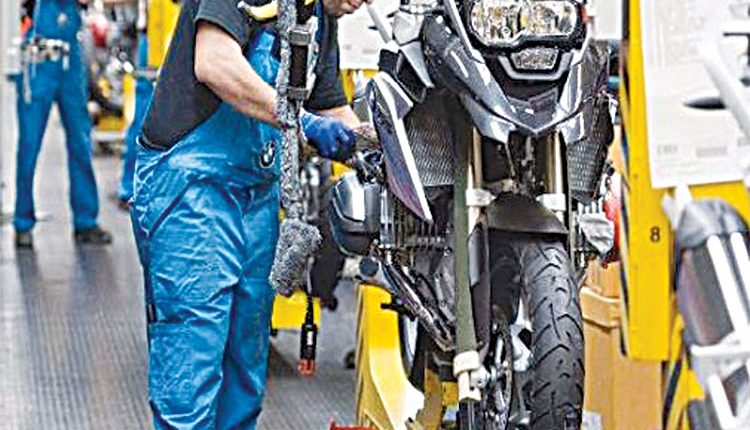 The PMI uptick, which measures new orders, output, employment, suppliers’ delivery times and stock of purchases, was driven largely by an increase in output, with production of intermediate goods rising the fastest. Smith welcomed shortening delivery times, saying the recent expansion of capacity should help ease supply-chain bottlenecks. “However, demand-supply imbalances are still widespread, and it will take time for them to be fully resolved. What’s more, renewed virus waves in Asia could lead to some further disruptions of global supply chains in coming months, which could in turn put further pressure on prices,” he warned.

The survey found that the rate of cost inflation has eased slightly since May, though it remained the second-fastest in the history of studies on the topic. Smith noted that factory gate prices continued to rise as companies sought to pass higher costs on to customers.

Stop touting ‘China Threat’ theory : PRC to US and Japan