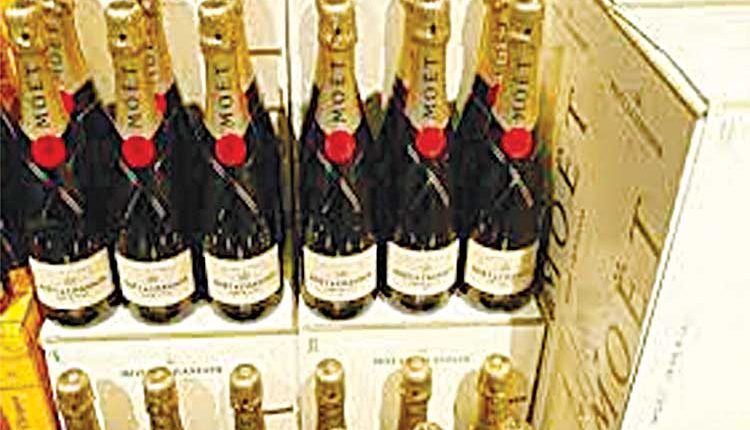 Last Friday, Russian President Vladimir Putin approved amendments to the law on regulating alcoholic beverages, which stipulate that non-Russian champagne producers must label their products as “sparkling wine” in the Russian market. “We want to make a clear appeal to the French and European diplomats to contact the Russian authorities to allow us to present our products in the Russian territory again under our name,” Goemaere told the French BFMTV broadcaster, noting the CIVC was shocked by the amendments.

The amendments sparked a strong backlash among alcoholic beverages producers across Europe, with the European Union set to express its disagreement and concern with the legislature. French beverage giant Moet Hennessy, in turn, announced suspending champagne deliveries to Russia. In the European Union and many other countries the name “champagne” is legally protected to be used exclusively for sparkling wines from the Champagne region. Commenting on the reaction, Kremlin spokesman Dmitry Peskov said on Monday morning that the new Russian legislation had already been adopted, adding that the Russian winemaking industry should be supported in “every possible way.”