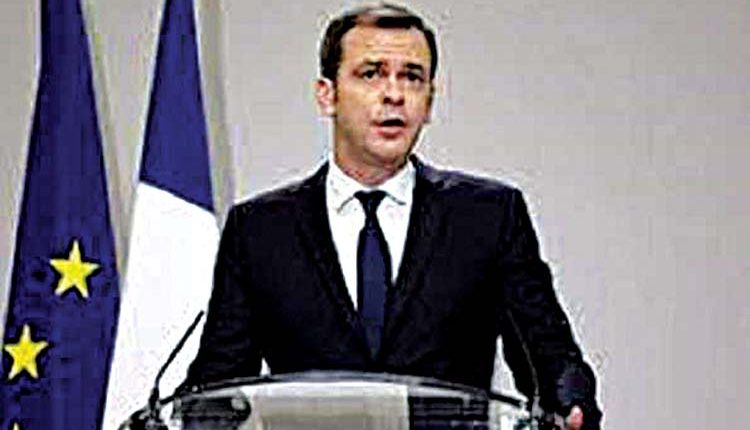 Paris, Nov 25 (Agency) France will make COVID-19 vaccine booster shots available to all people aged 18 years old and above from Saturday, Health Minister Olivier Veran announced Thursday. Facing the fifth wave of COVID-19 which is “without any doubt, more violent and lasts longer,” Veran said at a press conference that health authorities now recommend a booster shot five months, instead of six, after completing primary vaccination.

According to the minister, 19 million people in France are now eligible for the booster shots. As of Nov. 24, more than 51.8 million people in France, or 76.8 percent of the population, have received at least one vaccine dose, and some 6 million have got their booster shots. Also from Jan. 15, 2022, health pass will no longer be valid without a booster shot, he announced. Veran continued that rules on barrier gestures will also be tightened in France. The use of masks is mandatory in all enclosed places from Nov. 26, even when the health pass is required, such as cinemas, theaters and museums. Local authorities could also decide if wearing a mask should be mandatory in crowded open-air areas, he said, adding that health pass will be required for entering Christmas markets. From Nov. 29, for those who are not vaccinated, the minister said PCR and antigen tests will only have a 24-hour validity for the health pass, rather than the current 72 hours. The minister stressed that France could succeed in passing the fifth wave without further restrictive measures, ruling out the possibility of a lockdown and curfew.