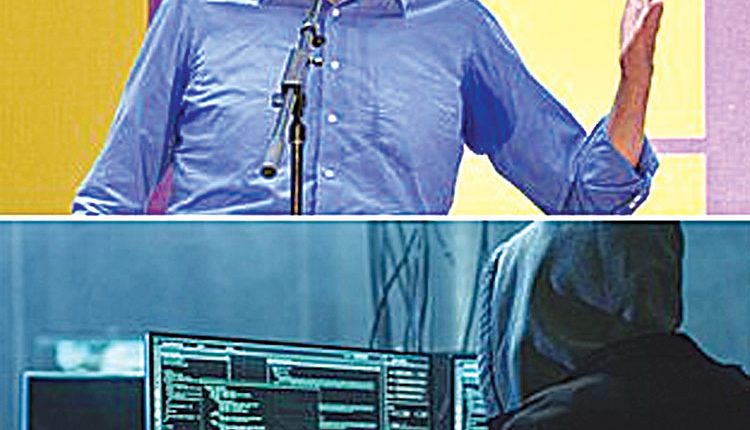 New York, June 8 (Agency) New York City’s Law Department, which is responsible for most of the city’s legal affairs and represents the city in court, has come under a cyberattack, with the Federal Bureau of Investigation (FBI) trying to find those behind the crime, media reported. Information that something was wrong with the computers at the department emerged on Monday when one of the employees reported “connectivity” problems, asking a federal judge for a short delay in filing court papers, The New York Times (NYT) said.

Later on Monday, officials revealed that the department’s computer network was shut down on Sunday out of precaution after detecting an attack, which the police and federal officials believe was launched by hackers. The incident is now being investigated by the intelligence bureau of the New York Police Department and the FBI’s cybertask force, the NYT added. Commenting on the attack, New York City Mayor Bill de Blasio told reporters on Monday that the city authorities had no information on whether there was a ransom demand.
“So far we believe the defenses have held and the Law Department’s information was not compromised,” the mayor added. Other city officials said that it was still unclear who was behind the attack and what was their goal, noting that the type of ransomware used is commonly deployed by criminal groups and hackers associated with foreign governments.

The incident comes as concerns mount over recent ransomware attacks. The White House, in particular, urged firms last week to take safeguard measures after a series of high-profile cyberattacks on large entities, both government and business. The most recent attack targeted meat processing giant JBS USA in late May and led to the closure of its facilities across the country, prompting President Joe Biden’s administration to move toward treating ransomware cyberattacks, which have become a major source of economic damage, as a national security threat.