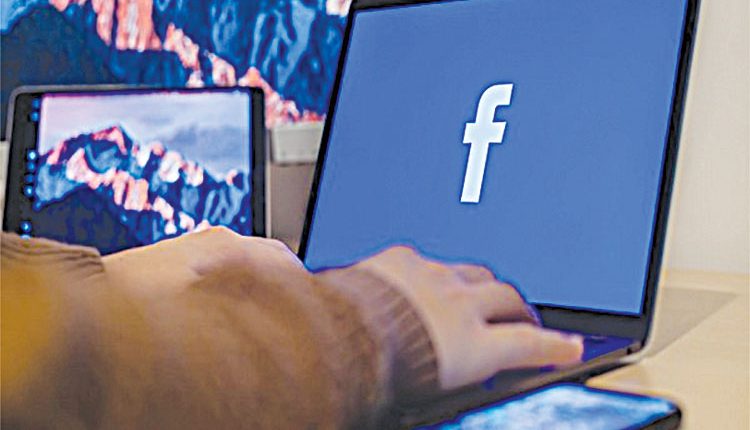 Washington, Aug 20 (Agency) Facebook has temporarily removed an opportunity to view the list of friends for accounts from Afghanistan in an attempt to protect Afghan users from possible reprisal from the Taliban Islamist group (banned in Russia), head of the Facebook security policy Nathaniel Gleicher said. He stressed that after a week of hard work, Facebook developed a one-click tool for people in Afghanistan that allows them to lock down their accounts.

“We also temporarily removed the ability to view and search the ‘Friends’ list for Facebook accounts in Afghanistan to help protect people from being targeted,” Gleicher wrote on his Twitter page on late Thursday. He also called on users not from Afghanistan to tighten their visibility settings in order to protect their friends from the central Asian nation. The Taliban (a terrorist group, banned in Russia) entered Kabul on August 15, ending a weeks-long offensive and resulting in the collapse of the US-backed government. Facebook has banned the Taliban from using its services and deletes the contents with their propaganda.