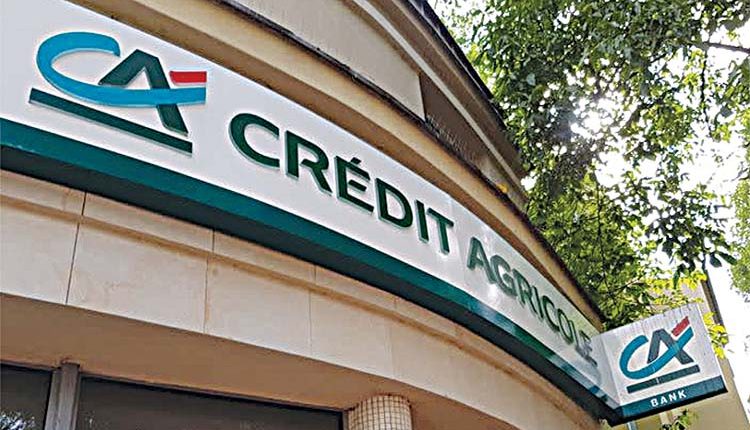 Milan, Apr 21 (Agency) Credit Agricole Italia secured majority support for a $1 billion takeover of rival bank Creval on Wednesday, after agreeing to pay the maximum price regardless of acceptance levels for its offer. A low take-up had threatened to thwart plans by France’s second-largest bank Credit Agricole to cement its presence in Italy’s consolidating banking sector, which is its biggest foreign market. As of Tuesday, which was due to be the second-to-last day for the offer, take-up stood at 22.6% of the shares targeted by the bid despite an improved offer price last week. Credit Agricole Italia had upped the bid price to 12.20 euros a share from an initial 10.50 euros, a level which Creval shares had been consistently trading above. It said it would pay a higher price of 12.50 euros only if acceptances topped 90% of Creval’s capital, for an investment of up to 855.36 million euros ($1 billion). However, late on Tuesday it said it was dropping this condition and set the price at 12.50 euros.

That is still below a range of 12.95 to 22.70 euros which Creval’s board had indicated as fair based on assessments by financial advisers Mediobanca and BofA Securities. Shares in Creval were up 3.8% to 12.4 euros at 0821 GMT. Its board had rejected the sweetened offer as still too low and criticised the double-price mechanism, though it welcomed the highest price saying it would bring the offer closer to minimum price levels set by advisers. Credit Agricole Italia said investors holding a further 27.2% of Creval had now agreed to tender their shares or confirmed they would do so after it dropped the condition. That includes shares held by leading Creval investor Denis Dumont, a French businessman who had bet on the Italian’s bank restructuring in preparation for a sale, as well as investment funds Alta Global, Hosking Partners, TIG Advisors and Petrus Advisers, which had initially spurned the bid. When including Tuesday’s take-up and another 2.45% Creval stake bought in block trades, the Italian arm of the French bank potentially controls the majority of Creval’s capital.

The buyout bid, which was due to end on Wednesday, has now been extended through Friday. It is still conditional on reaching a 66.67% acceptance threshold, which however can be lowered to 50% plus one share. The acquisition would double Credit Agricole Italia’s market share in Italy’s wealthiest areas. Credit Agricole entered Italian retail banking in 2007, buying two northern banks and adding three small failing banks a decade later, while its asset manager Amundi had bought rival Pioneer from UniCredit for 3.6 billion euros. Its latest move comes after Intesa Sanpaolo last year snatched rival UBI in an unsolicited takeover to create a national champion with a fifth of the banking market.