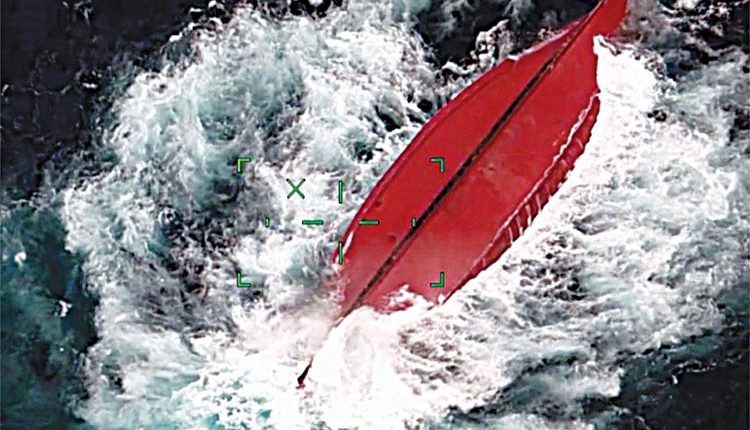 Tokyo, Mar 2 (Agency) A Chinese vessel with 10 people on board capsized north of Japan’s Ishigaki Island, Okinawa prefecture, media reported on Tuesday. According to the Kyodo news agency, the Japanese coast guard discovered seven people at sea and sent a patrol boat to the area.

The incident occurred 330 kilometers (205 miles) off the coast of Ishigaki, southern Japan. Three people remain unaccounted for, the agency reported.