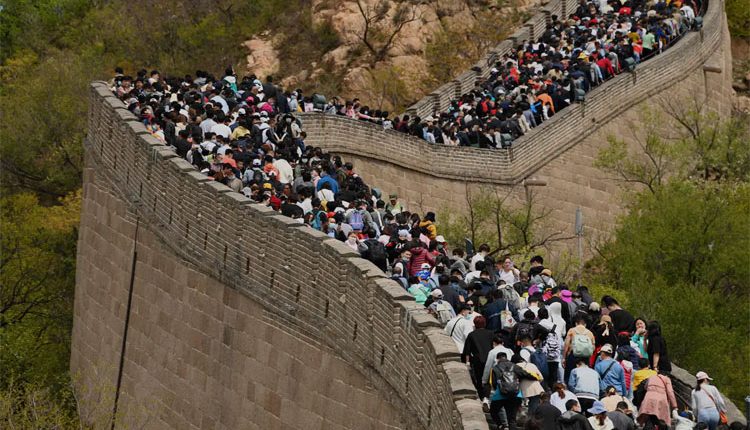 Beijing, May 11 (Agency) China’s population has grown by 5.38 percent over the past 10 years to 1.41 billion, according to the seventh nationwide census of 2020, the National Bureau of Statistics of China said in a statement. “The population of mainland China, compared with 1.39 billion people in line with the sixth national census of 2010, increased by 72.05 million, an increase of 5.38%,” the statement said. The seventh Chinese census took place from November 1 to December 10, 2020.