China speaks up for friend Pakistan over being denied UNSC participation 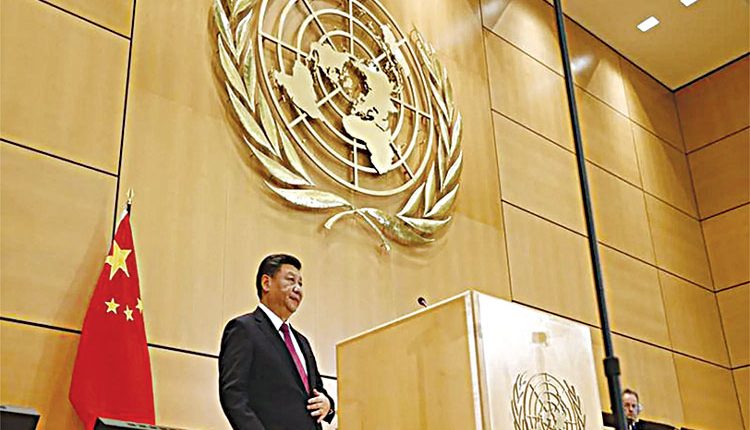 United Nations, Aug 16 (Agency) Speaking on behalf of good friend Pakistan, which was denied participation in Monday’s UN Security Council meeting on Afghanistan, China said it was a “regrettable” decision not to grant its request. China’s permanent representative at the UN, speaking at the UNSC meeting on Afghanistan, which was held under India’s month-long presidency, took a swipe at India. “We learned that some regional countries and Afghan’s neighbours had made a request to participate in this, today’s meeting. It is regrettable that the requests were not granted,” the Chinese envoy said.

He also said that they expect the commitments made by the Taliban for a smooth transition will be kept. He expressed “hope” that the Taliban will make good on their promise to break with terrorist organizations. Pakistan’s envoy to the UN, Munir Akram, speaking to the media outside the UNSC meeting room, said: “We had requested participation in the UNSC meeting, but unfortunately as was the case, Pakistan was denied the opportunity to address the Council.” Pakistan was not allowed to participate in the earlier UNSC meeting on Afghanistan earlier this month too.