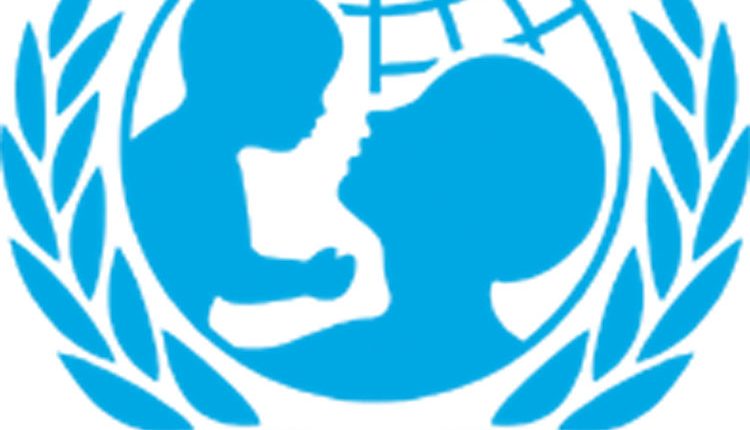 Moscow, Jul 1 (Agency) As the economic crisis in Lebanon continues, children are being hit the hardest, being deprived of nutrition, healthcare and education, UNICEF Representative Yukie Mokuo said on Thursday. According to a study released by UNICEF earlier in the day, 30% of minors in the country are unable to receive primary health care they require and more than 30% do eat regularly. Meanwhile, 15% of families have stopped their children’s education and one in ten children has been sent to work.

“The World Bank has described what is happening in Lebanon as possibly one of the top three economic collapses seen since the mid 19th Century. What the UNICEF survey shows is that children are bearing the brunt of this escalating catastrophe,” Mokuo said in a statement, calling for “determined, concerted action” to alleviate the suffering, especially among the society’s most vulnerable. Lebanon has been roiled by almost two years of a political and economic crisis that has led two cabinets to resign since anti-government protests erupted in the country in October 2019.

The international community has been offering financial aid to the Arabic state on the condition that it forms an efficient government and enact reforms. However, the competing Lebanese political factions have not been able to agree on how to divide ministerial positions between themselves.