Canada to join push for sanctions against Taliban during G7 meeting 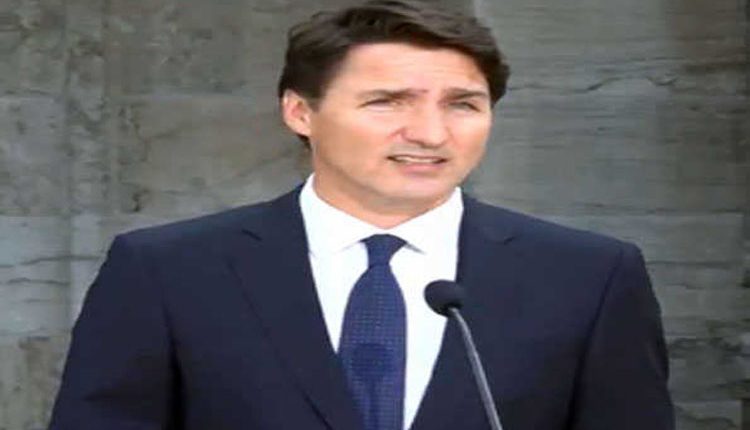 The Prime Minister added that G7 leaders will “certainly” discuss what more these countries can and “must” do to combat the Taliban renaissance, noting that the Islamist religious-political movement is a designated terrorist entity in Canada. Trudeau cited the Taliban’s status in Canada as reason not to delay sanctions talks against the terror group, despite Ottawa and other countries’ difficulties in repatriating their citizens and vetted Afghan nationals with the Islamist group controlling the roads to Hamid Karzai International Airport, which remains one of the few options out of the country. US President Joe Biden also answered in the affirmative when asked on Sunday if he would consider sanctions against the Taliban.