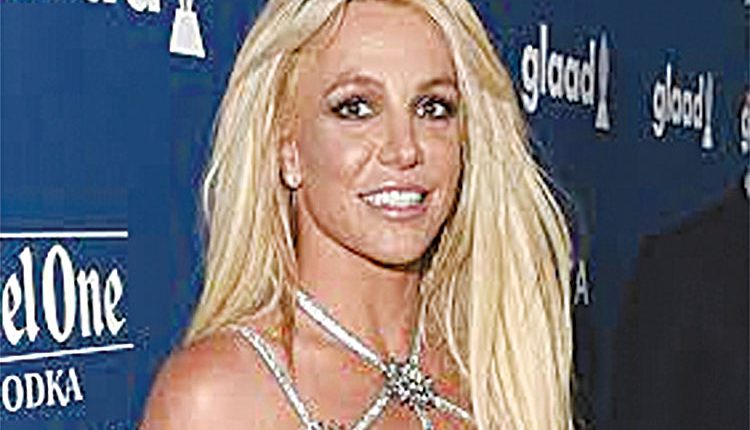 Washington, Jul 15 (FN Agency) US pop star Britney Spears has asked the court to immediately dismiss her father, James Spears, as her conservator at a court hearing on July 14, calling for a probe into “conservatorship abuse,” media reported on Thursday. “My dad needs to be removed today. I want an investigation done on him,” Spears told the court over phone, as quoted by the Sydney Morning Herald.

At a June 23 hearing, Spears complained to the court in Los Angeles that her family’s actions traumatized and made her unhappy. The 39-year-old claimed that she was not allowed to visit her friends, was forced to work long hours against her will and was drugged when she disobeyed, among other things. During the Wednesday hearing, Spears said she not only wanted her father removed form the conservatorship, but that she also intended to take legal action against him for abuse. The judge made several rulings during the Wednesday hearing, including accepting the resignation of the singer’s former court-appointed lawyer Samuel Ingham and approving candidacy of ex-federal prosecutor Mathew Rosengart, who previously served as Supervisory Assistant US Attorney and Justice Department Trial Attorney, as her new legal representative, the newspaper said. However, the judge made no ruling concerning James Spear’s role as conservator.

Rosengart reportedly addressed the court and urged James Spears to “voluntarily step aside” if he loves his daughter. In turn, James Spears’ lawyer rejected the accusations, noting that another person was in charge of the pop singer’s medical care, and refused to step down. The court granted a petition filed by the singer’s once-estranged father seeking to assume full control of her life in 2008, after a series of his daughter’s public meltdowns and two hospitalizations for psychological evaluations. Britney Spears filed another request to free her from conservatorship last November, but the court again sided with her father. Currently, the singer’s finances are co-managed by James Spears and the Bessemer Trust financial company.

US to build support base for Afghan peace regionally, internationally