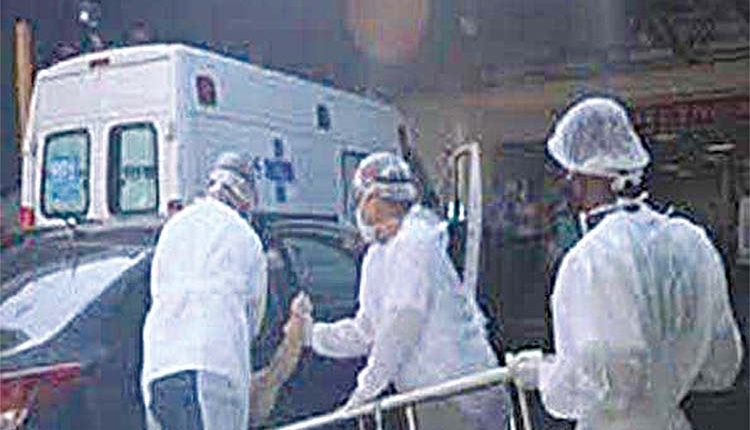 Rio De Janeiro, May 13 (FN Agency) Brazil registered 2,494 more deaths from COVID-19 in the last 24 hours, bringing the total death toll to 428,034, the Ministry of Health said Wednesday. The ministry said that tests detected 76,692 new cases, raising the national count to 15,359,397. Brazil, which has the world’s second-highest COVID-19 death toll, after the United States, and the third-largest caseload, behind the United States and India, is seeing a second wave of the virus.