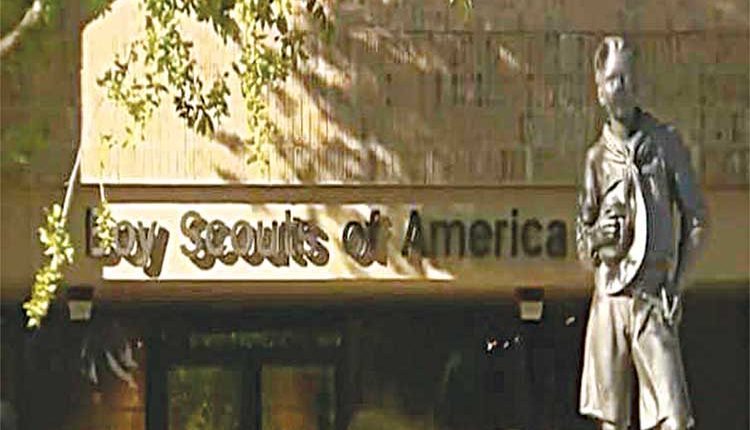 Moscow, Jul 2 (Agency) The Boy Scouts of America (BSA) has agreed to pay $850 million in compensation to numerous people allegedly subjected to sexual harassment by adults in scouting, media reported, citing lawyers. In February 2020, the more than a century old organization declared bankruptcy due to growing numbers of sexual harassment claims from former members over the decades of its existence, amounting to over 80,000 suits.

“This initial settlement of $850 million is the largest settlement of sexual abuse claims in United States history,” Ken Rothweiler, an attorney representing 16,800 claimants in the case, said in a statement, quoted by USA Today. Lawyers are set to continue negotiating with insurance companies on a further increase in compensation for alleged abuse survivors. The organization will distribute the sum from its cash reserves and property sales through several trusts. According to The Wall Street Journal, the BSA expects this move to bring the end of its bankruptcy scheme closer by the fall. The deal, however, is yet to be approved by the justice.

Farmers will be provided compensation soon

Russia to start producing combat drones for exports in 2022