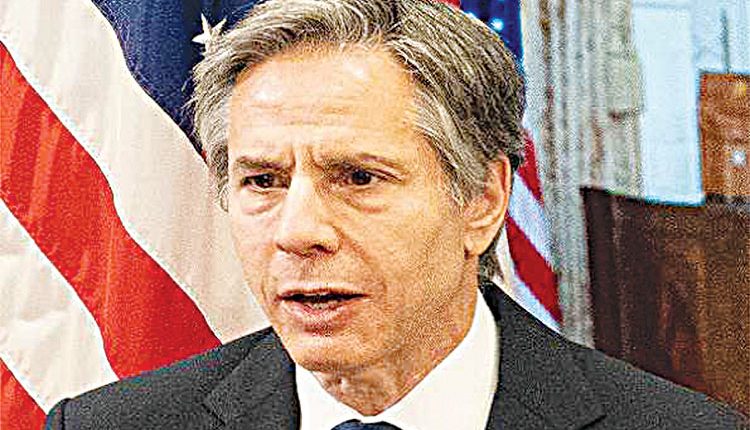 Washington, Apr 10 (FN Agency) US Secretary of State Antony Blinken would visit Brussels next week to discuss Russia’s alleged military buildup near it’s border with Ukraine, a local media outlet reported on Saturday. The Bloomberg news agency reported, citing three people familiar with the situation that the detailed consultations in Brussels will take place for the majority of the week as the United States is increasingly concerned over alleged military maneuvers of Russian troops near Ukraine.

Coinciding with Blinken’s visit US Defense Secretary Lloyd Austin will also be in Brussels to meet NATO Secretary General Jens Stoltenberg. The eastern Ukrainian region of Donbas has been tense over the past weeks. On Wednesday, the head of the self-proclaimed Donetsk People’s Republic, Denis Pushilin, said the situation at the contact line was deteriorating. Russian presidential spokesman Dmitry Peskov has described the situation on the border as “frightening.” He said Russia was taking steps to bolster the security of its western frontier in response to increased NATO presence. The United States and Ukraine, in turn, accuse Moscow of a troop buildup at the border.