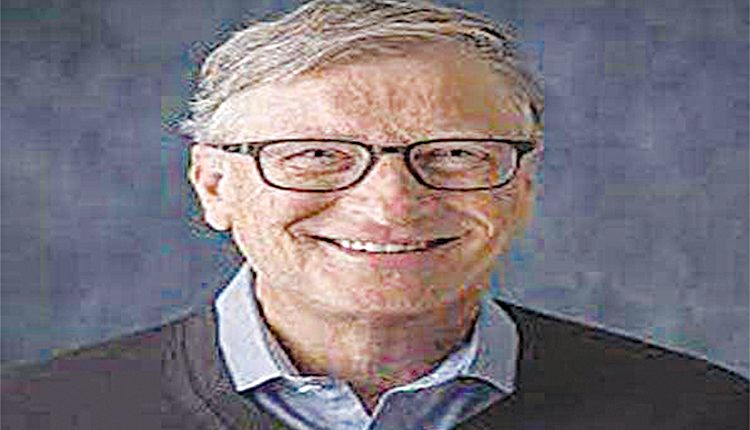 Washington, Aug 12 (FN Agency) Bill Gates will put up $1.5 billion in matching funds if Congress approves a public-private partnership program to develop technologies that combat climate change, the Microsoft co-founder and billionaire philanthropist told the Wall Street Journal in an interview. Gates said the money would be provided through Breakthrough Energy, an umbrella organization he founded that supports research by private companies to reduce greenhouse gases. “Critical for all these climate technologies is to get the costs down and to be able to scale them up to a pretty gigantic level,” Mr. Gates said.

“You’ll never get that scale up unless the government’s coming in with the right policies, and the right policy is exactly what’s in that infrastructure bill.” A $1 trillion infrastructure bill approved by the Senate this week would earmark $25 billion for Energy Department demonstration projects funded through public-private partnerships, part of more than $100 billion in the legislation to address climate change. The House has yet to approved the legislation. Gates told the Journal that the pending infrastructure bill would fund the types of government policies needed to lower costs of emerging climate technologies so they can be scaled up.