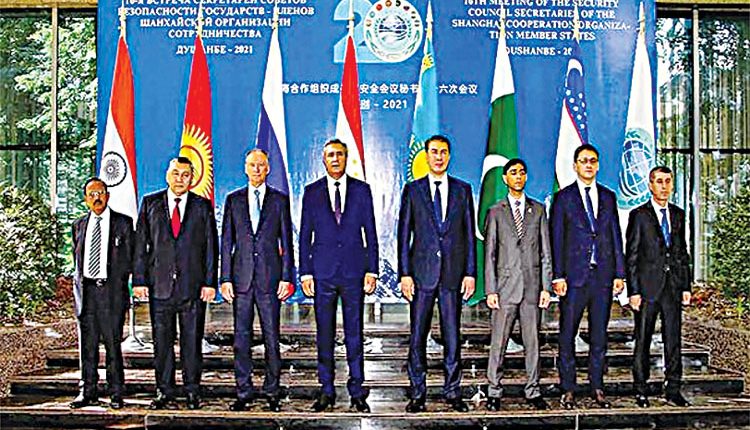 Prior to his current engagement, he served as Director for Russia at the National Security Council and also as Deputy Assistant Secretary of Defense for Russia, Ukraine and Eurasia. Carpenter also worked as Special Adviser for Europe and Eurasia in the Office of the Vice President. Biden also nominated Cindy McCain, the widow of US Senator and 2008 Republican presidential nominee John McCain, to serve as US Representative to the UN Food and Agriculture Organization.

Most US citizens believe in COVID-19 lab leak theory