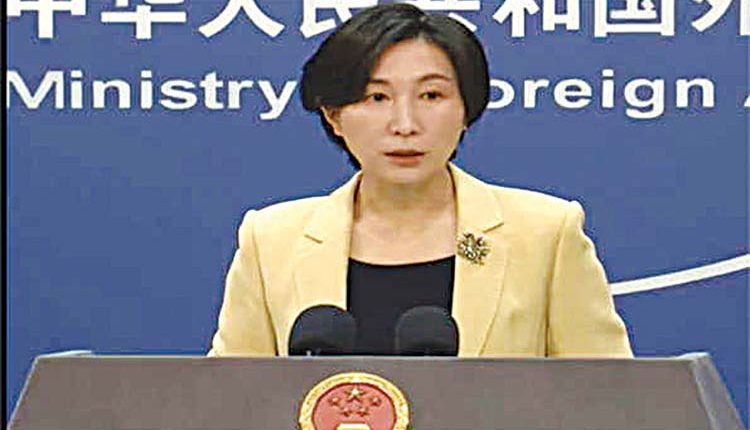 Beijing, Oct 8 (Agency) The United States abuses export control measures to target Chinese companies, while preserving its own technological hegemony, Chinese Foreign Ministry spokeswoman Mao Ning told a briefing on Saturday, commenting on Washington’s new restrictions on China’s access to US semiconductors and chip-making technology. On Friday, Washington added 31 Chinese tech entities to a so-called “unverified list”, which includes companies that US officials were not able to inspect and determine if they are trustworthy enough for importing sensitive technology.

“Because of the need to maintain technological hegemony, the US abuses export controls to maliciously obstruct and suppress Chinese companies,” Mao said. The spokesperson stressed that Washington’s policy departs from the principle of fair competition and violates international economic and trade norms, while not only damaging the legitimate rights and interests of Chinese companies, but also affecting the rights and interests of American companies.Mao added that politicization of science, technology, trade and economic spheres would not curb China’s development and instead backfire on the US.

US again stresses free, fair and peaceful election in Bangladesh